Lee Allen Jenkins is Managing Principal of Lee Jenkins Stewardship Group; a financial education and consulting firm that helps pastors and church executives make great financial and business decisions.  He is also Founder and Senior Pastor of the 3,000 member Eagles Nest Church in Roswell, Georgia – a church he launched in 2012 with only twenty people.

Previously, Lee had a stellar 25-year career in financial services where he reached the level of Vice President of Investments at two major Wall Street firms: Morgan Stanley Wealth Management and Raymond James & Associates.  In 2002, Lee was featured in On Wall Street Magazine as one of the most trusted financial advisors in the industry. His financial advice has been featured numerous times on CNN, Fox News, as well as in USA Today, Black Enterprise, Fortune, and Essence Magazines.  He has also appeared on Christian TV networks like TBN and the 700 Club.

Lee is a proud graduate of the University of Tennessee where he was a standout defensive back on the football team.  After graduation Lee was drafted by the New York Giants of the National Football League.  Unfortunately, after one year, his football career was cut short by injuries. Lee then entered the music industry where he served as the road and business manager for the Grammy-Award winning gospel group, The Winans. He has also done extensive managerial work for gospel music legend Kirk Franklin.

Along with leading Eagles Nest and Lee Jenkins Stewardship Group, Lee is in high demand as a speaker at conferences, churches, and to college and professional sports teams.  In addition, Lee has authored several books on personal finances over the last fifteen years. His latest one, Lee Jenkins On Money: Real Solutions to Financial Challenges (Moody Publishing 2009) made the Black Christian Bestseller’s List along with notable authors such as T.D. Jakes, Colin Powell, Tony Dungy, George Foreman, and Tony Evans.  More recently, in 2015, Lee was named one of the 70 Most Influential Black Christians in the U.S. by the Black Christian News Network.

Finally and most importantly, Lee has been happily married to the love of his life, Martica, for 34 years. They have three grown children, a daughter Kristin, and two sons, Martin and Ryan. 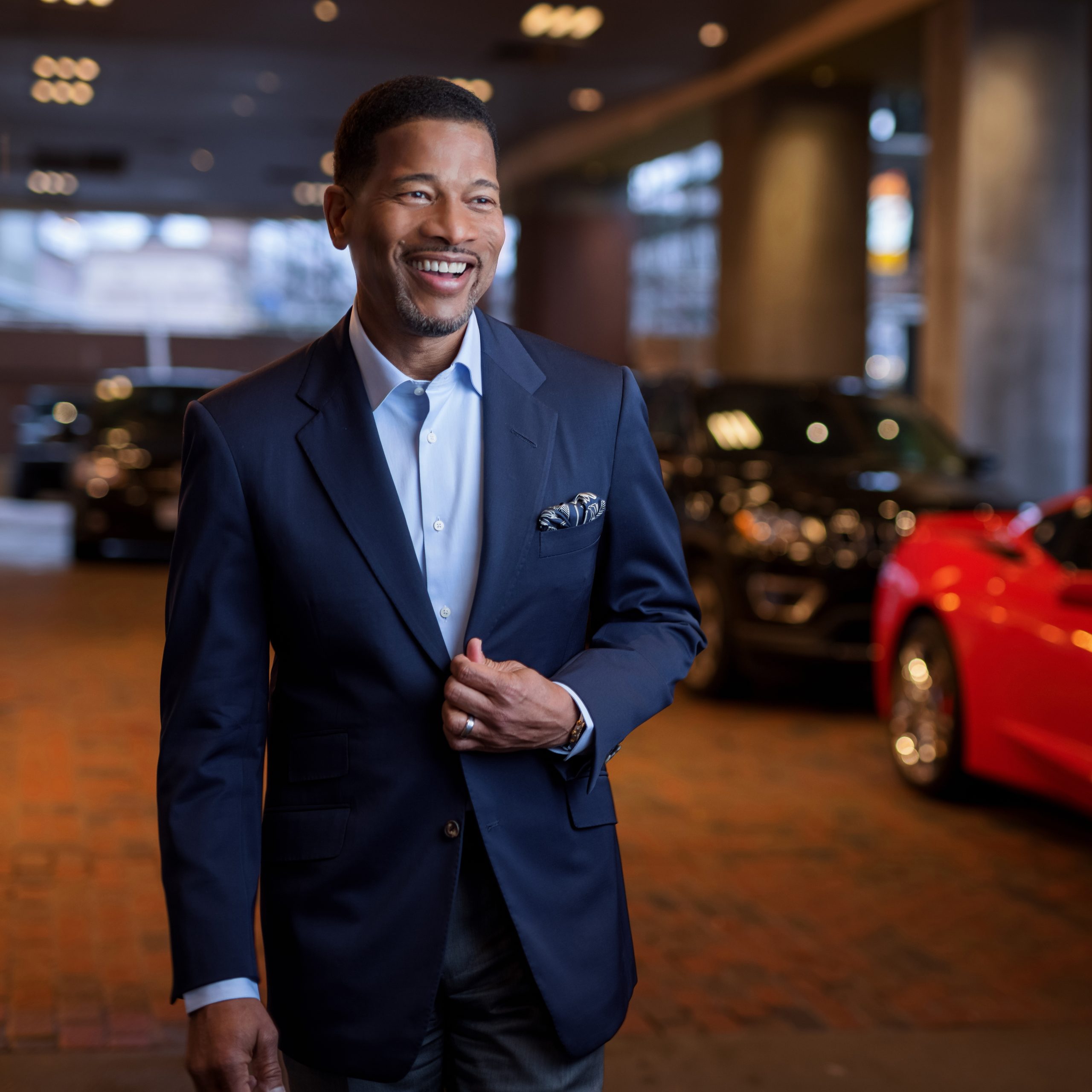 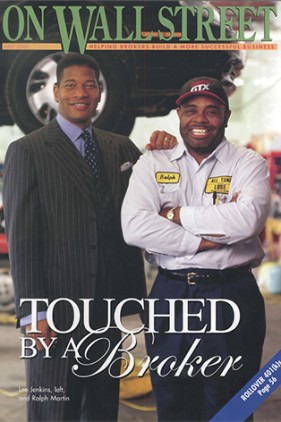 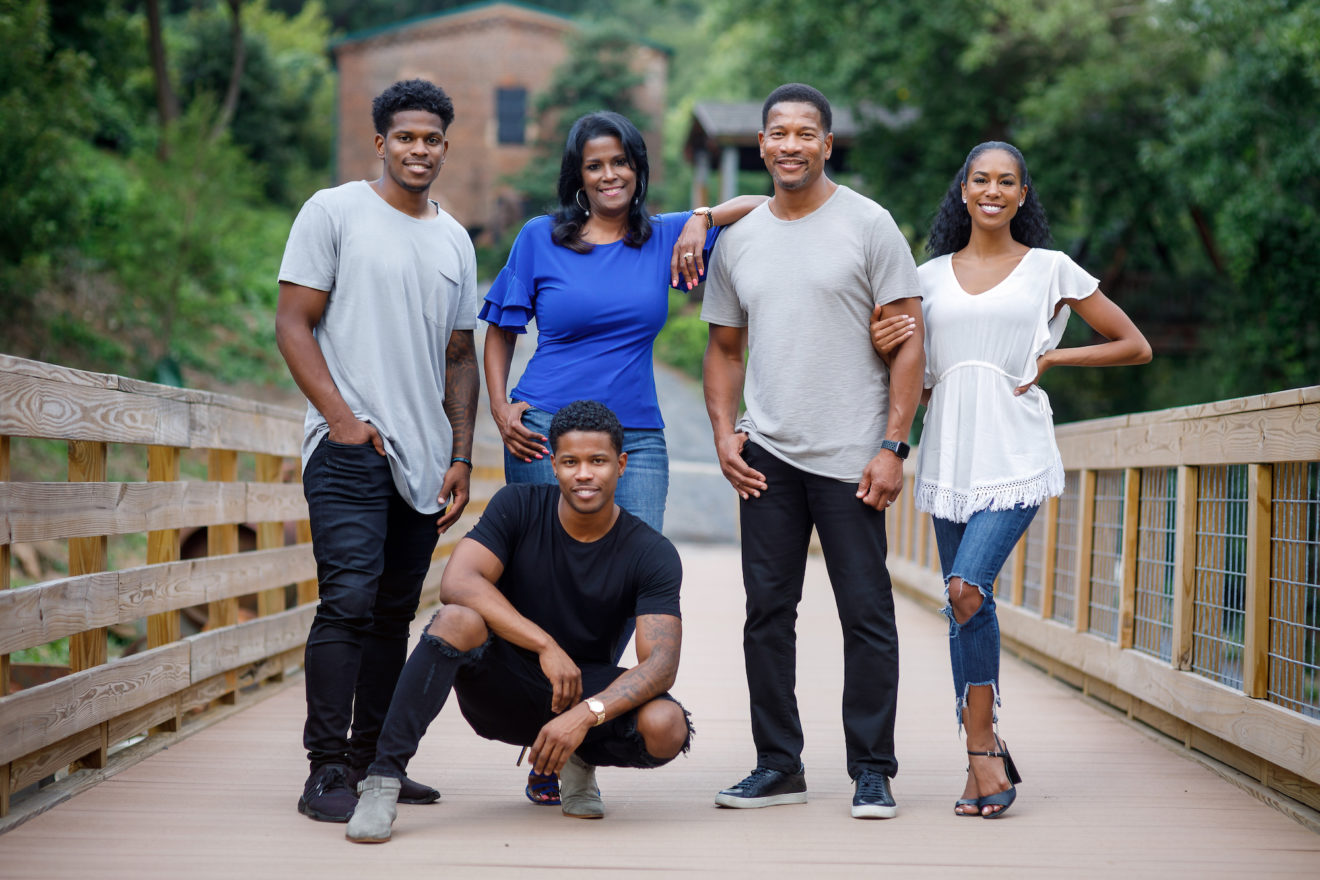